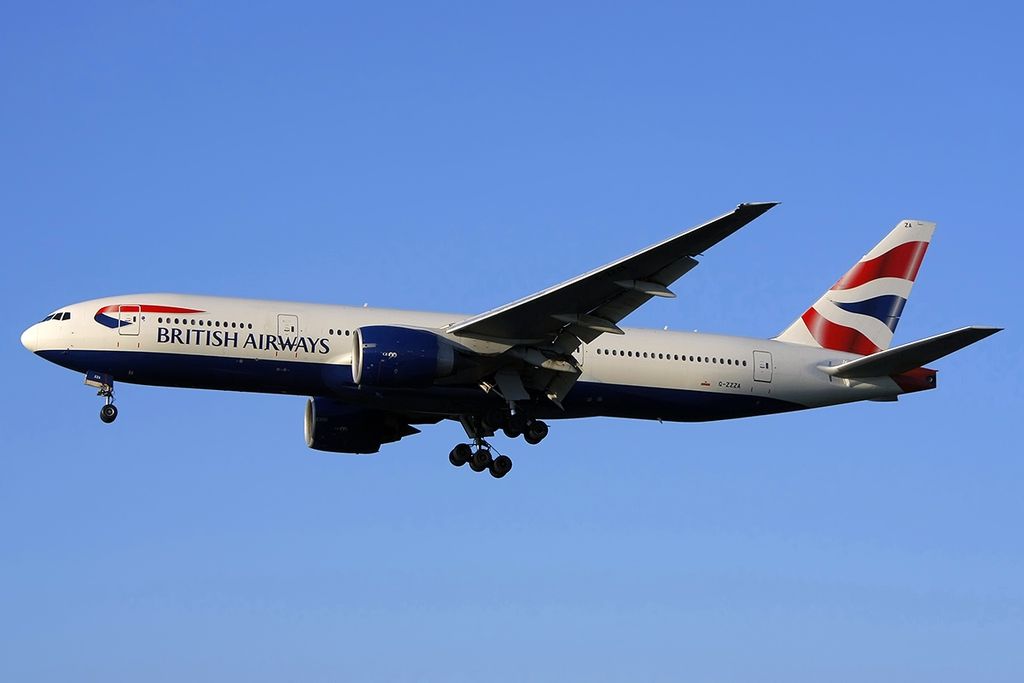 The number of flights serving Cape Town from London will increase in the coming months. Several airlines have announced the strengthening of their connections on this air link, in coincidence with the increase in the number of tourists going to visit the South African destination during the next six months of the year when the weather is dry, sunny and the nights are fresh.

British Airways was the first airline to announce the resumption and increase in the number of its frequencies to Cape Town. The return of the British air operator to this route will take place on December 13, 2022 and will continue to operate frequencies on this route until March 25 next year.

British Airways will offer three flights per week on this route. It will deploy two aircraft to Cape Town International Airport, Boeing 777-200 and A350-1000.

For its part, Virgin Atlantic has announced its return to this airline from November 5, 2023 and intends to serve several weekly flights on its part by meeting the growing demand of its passengers.