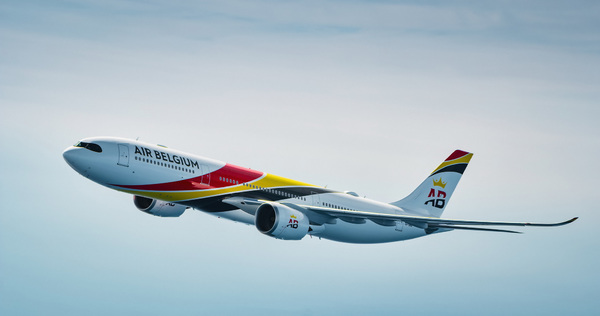 Air Belgium will land at two airports in South Africa in the fall. On September 14, the Belgian company will offer weekly flights from Brussels-Zaventem to OR Tambo international airport and Cape Town international airport. The flights will be served by A330-900 configured to carry 286 passengers in three travel classes.

Flights to the South African capital will be scheduled on Sunday and Monday at 7:45 p.m. and 7:00 p.m. respectively. On the other hand, Cape Town airport will benefit from two weekly flights, served on Monday at 9:00 p.m. and Tuesday at 7:00 p.m.

The Belgian national company will be without direct competition on these two destinations, which are already offered from Europe by Air France, KLM, Lufthansa or British Airways among others.

Airline CEO Niky Terzakis announced the arrival in South Africa last week, along with the arrival of two additional A330-900s by the end of the year. These planes will also allow Air Belgium to launch flights to the United States next year without further details, Niky Terzakis recalling that it is possible for them to go “further than the East Coast” thanks to a radius important action. The service to the USA has been mentioned by the Belgian company since its launch in 2018.